Why we sponsored a local football club 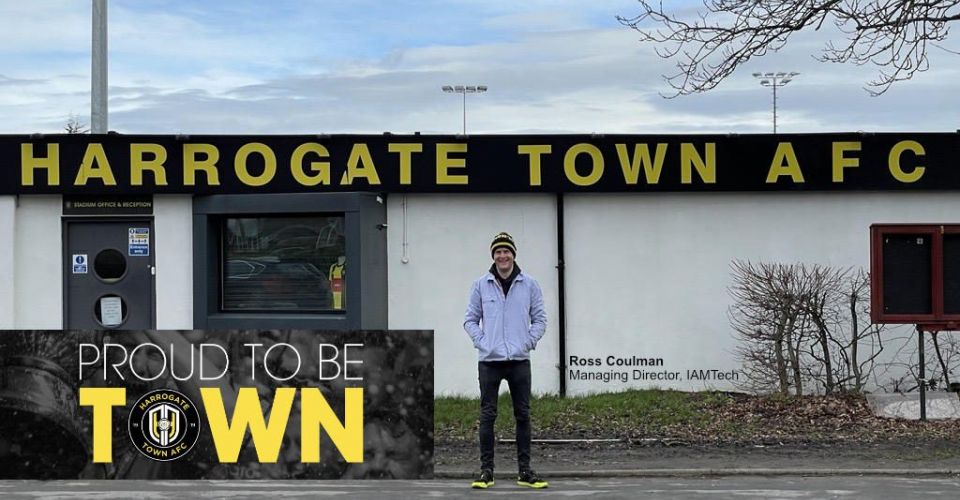 When we asked, ‘is sponsoring a local football club was a good idea?’, the team at IAMTech came up with a resounding YES!

There were many reasons for this, but the main one was that we are all big football fans and are passionate about supporting our local teams and community.

Harrogate Town is making history as the first EFL club ever to play in the FA trophy. Since promotion to the EFL in August 2020, the club has seen a significant growth in exposure.

The club also give back to their community in a big way through the Harrogate Town Community Foundation who have a mission to motivate, educate, inspire and empower all people to achieve their potential. An example of this is their Premier League Primary Stars programme, which inspires children to learn, be active and develop important life skills.

“We are incredibly proud to be able to sponsor a local club who are doing so well. The club’s passion does not end with football, they also do great work to support our community through the charity work they do. As a local business, I believe a club does something so inspiring, the least companies like ours can do is support them. Can’t wait to watch them play again!”

“The support that we receive from companies such as IAMTech and the business community from Harrogate and further afield is a significant foundation block in the club’s finances. This season, we have managed to secure EFL status. Our next goal is promotion to move into League one. We are absolutely desperate to see fans back at the grounds.” 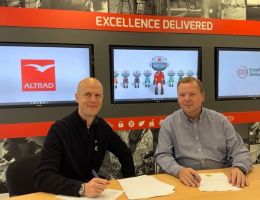 Altrad award a six year contract to industrial software provider IAMTech, to support their expansion across the UK, Ireland & the Nordics

IAMTech (Industrial Asset Management Technology) is delighted that Altrad, the leading provider of support services, has signed a new 6-year contract, for the ongoing use of IAMTech’s turnaround and maintenance software solution, iPlanULTIMATE. 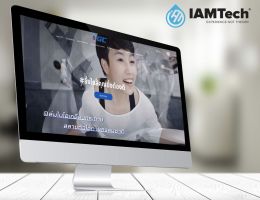 PTT Global Chemical, also known as PTTGC have chosen to use IAMTech for their Shutdown / Outage / Turnaround solution.