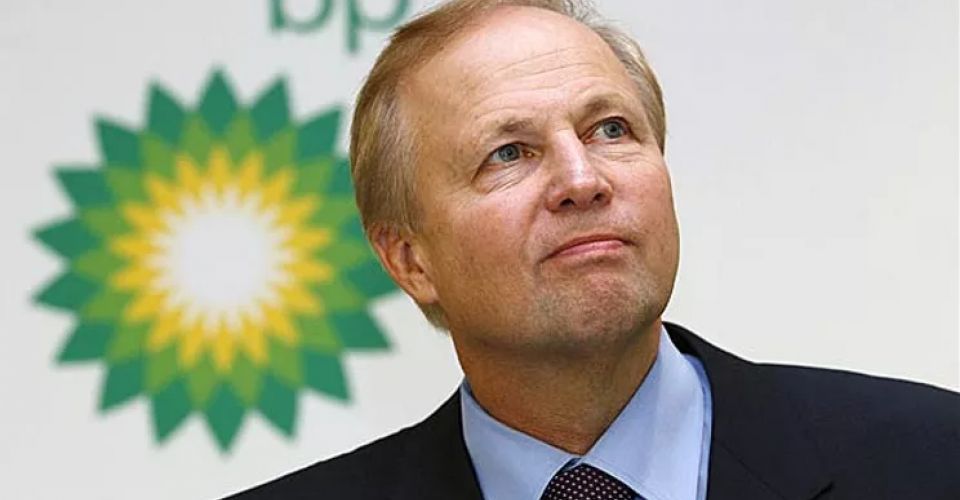 BP's chief executive is expected to face anger from shareholders today as they vote on a 20% rise in his pay package for a year that saw the firm record its worst financial loss for 20 years.

Bob Dudley goes into the oil firm's AGM with criticism over a $19.6m (£13.8m) total remuneration from major shareholders and advisory bodies ringing in his ears.

The company, which has defended the increase as being in line with pay policies agreed by investors in 2014, argues it was justified following an "excellent" operating performance.

While shareholders will vote on the pay hike today - on the back of a 5% rise for Mr Dudley in 2014 - the result will not be binding but will set the scene for the next full pay policy vote due next year.

His enhanced pay package came in the same year that BP cut about 5000 jobs, including hundreds at its North Sea operations, and reported its biggest-ever annual loss - $5.2bn (£3.7bn) on a replacement cost basis, a measure used widely across the oil industry.

It blamed the collapse in world oil prices.

The Institute of Directors said it feared an endorsement "could send the wrong message to other companies".

A spokesman for BP said: "Despite the very challenging environment, BP's safety and operating performance was excellent throughout 2015 and management also responded early and decisively to the steep fall in the oil price.

"BP's performance surpassed the board's expectations on almost all of the measures that determine remuneration - and the outcome therefore reflects this.

"And these clear measures derive directly from BP's remuneration policy which was approved by shareholders at the 2014 AGM with over 96% of the vote." 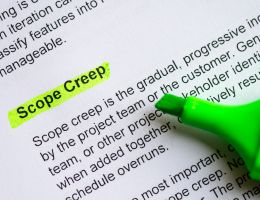 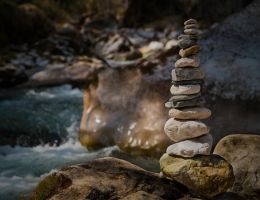